Hank and Bobby go head to head in a craze imported from Canada: dog dancing. Hank catches Bobby Dog Dancing with LadyBird, and he is furious. He demands that Bobby stop. Bobby takes on Connie’s dog, ‘Doggie’ as his next partner, and they begin to train. Meanwhile, LadyBird lets Hank know that she wants to dance, so the competition begins, Old school vs. New age. When a competition comes to town, they showcase their talents, along with Bill, who purchased a Rottweiller that hates him. 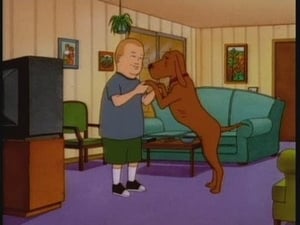